San Martino di Castrozza, February 24th, 2019- the Winner of the 7th edition of the Photo contest Arc’teryx King of Dolomites is the swiss Photographer Marc Obrist, crowned seventh King of Dolomites this afternoon thanks to his original interpretation of the KOD2019 theme “Let there be light”.

After two days of crystal-clear sky and sunny weather, the seventh edition of the Arc’teryx King of Dolomites ended today with a wonderful sunset on the Pale di San Martino. A crowd of more than 200 people have admired the pictures taken during the last two days in the surroundings of San Martino di Castrozza by the 25 teams which took part in the contest for a total amount of about 75 participants. A very positive result in terms of numbers, which confirm year after year the international success of the event.

The King of Dolomites of this seventh edition is the swiss Photographer Marc Obrist who won with a great photo of the rider Raphael Öttl taken on the snow shaped by the wind and lights. “Always changing structures of snow fading with the elements. Becoming drifting sparkles in the sky roaming as far as the wind will carry them” is the special quote that the winning team decided to submit together with the winning shot, their interpretation of the KOD2019 theme “let there be light”.

The ACTION and ALPINISM – the special award in memory of Alessandro Miola – themes were won by Ruggero Arena while Giovanni Danieli won the LANDSCAPE theme. Giovanni Danieli‘s photo of the rider Giovanni Zaccaria wins the 4actionsports special prize and it will be on the cover of the next Issue of the magazine. The level of the submitted pictures was once again very high: the jury composed by Ray Demski, Jacob Slot and Marco Melloni had to make tough choices during the judgement of the almost 100 photos collected.

As every year, the attendance was very good also at the KOD Village in San Martino town, where it was possible to visit a Photo Exposition with 10 canvases printed by Elle-Erre representing the best pictures from the past edition of the Contest.

The more than successful final outcome of this seventh edition of the Arc’teryx King of Dolomites confirms once again the uniqueness and the spectacularity of this great Contest set in a dolomitic environment of extraordinary charm and beauty, even with poor snow conditions.

Always changing structures of snow fading with the elements. Becoming drifting sparkles in the sky roaming as far as the wind will carry them. 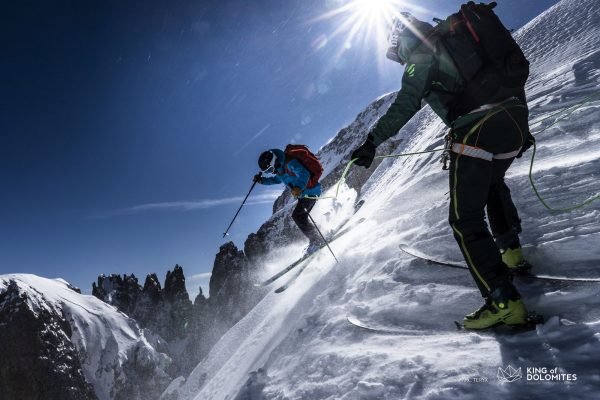 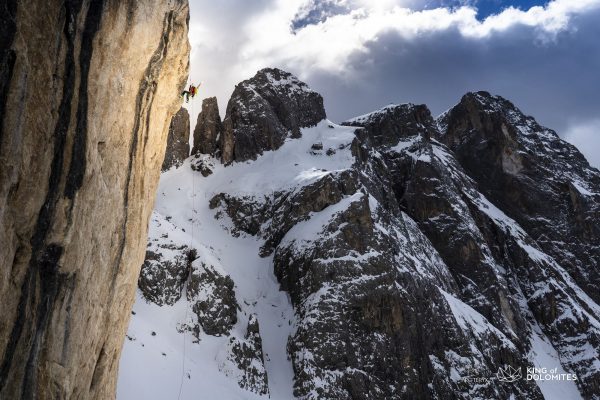 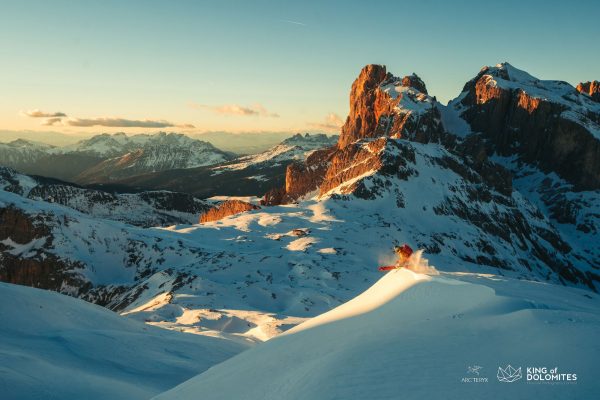 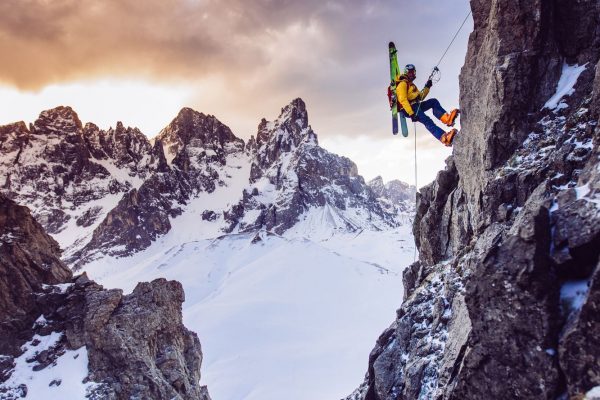 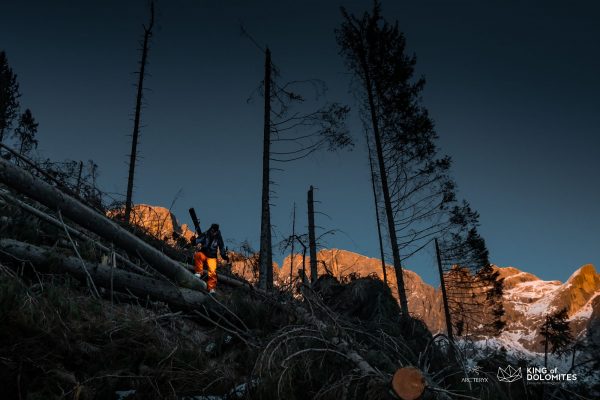