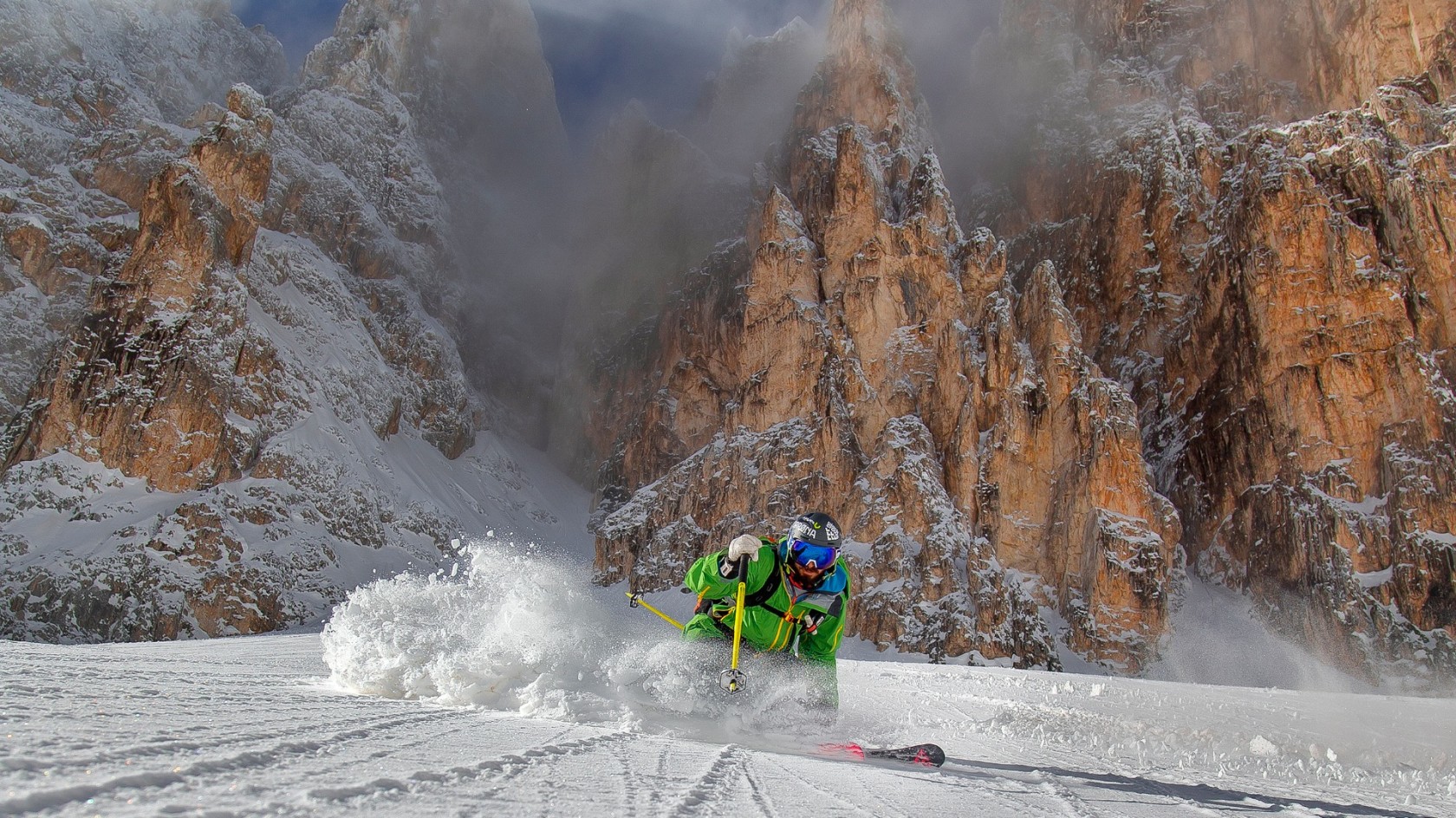 After a long an difficult selection process, the final list of the Pro Teams that will take part of KOD 2015 is now published. we’ve received more than 20 applications during past December – some of them after the deadline – and the selection has been really hard. The criteria used for the selection of the participants were as follows:

Due to the big number of application received we are now evaluating if open the PRO competition to few more teams. If this option will be confirmed, we’ll update the list as soon as possible.

The selected PRO Teams will receive an E-Mail within 10 days with all the details of the event’s participation. If you’d like to book a Mountain Guide for your KOD 2015, we strongly suggest you to drop a line to info@aquilesanmartino.it and check for special rates and availability.