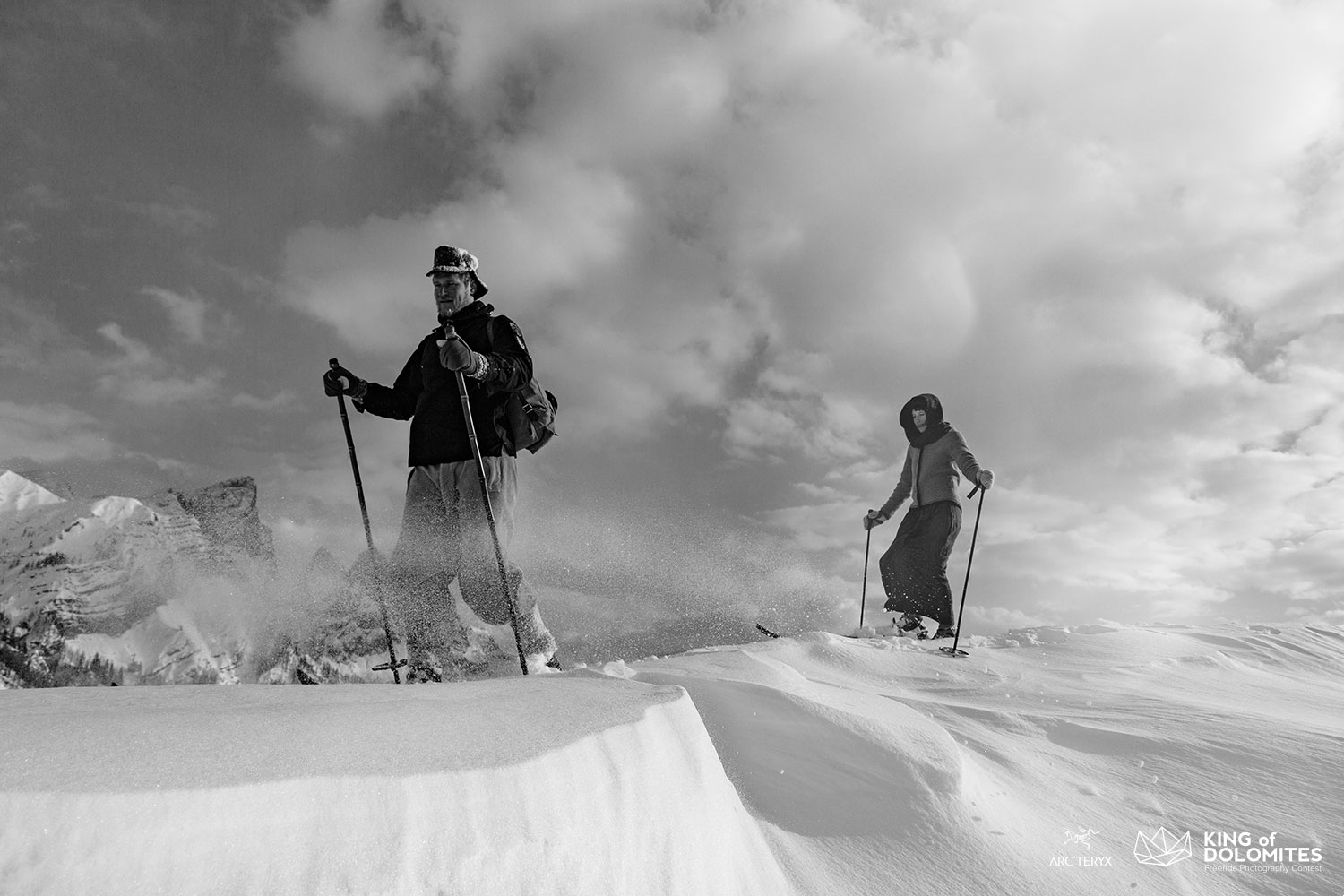 King of Dolomites invited at Brescia Winter Film Festival, which gathered on the evening of December 22nd some athletes, storytellers, mountaineers and skiers and presented some previews of movies about rocks, mountains and snow.

Emilio Previtali and KOD Team told the story of the Freeride photo contest on the Dolomites, this year at its fifth edition: an event created by passion, reinvented and renewed every year through a new format and different topics. The brand new format involved this winter also a Qualifying stage in the near Moena and a sharing of the Freeride experience on Instagram: the award? The King of Moena Crown and the chance to become the new King of Dolomites on 19th Frebuary in San Martino di Castrozza!